Tim Doherty, Safehold's Head of Investments, recently spoke with Commercial Observer's Partner Insights team about how Safehold has transformed the ground lease into a value-creating tool for building owners and what it means to be the creator and leader of an emerging market sector.

Historically, the term “ground lease” was a dirty word in real estate. Why have ground leases been so problematic?

Because no two ground leases were alike. People like certainty and consistency, so they know what to expect. The fact that no two ground leases were alike made them impossible to understand and predict. Every document had different economic circumstances and structural differences. So, the lack of simplicity made the horror stories float to the top. 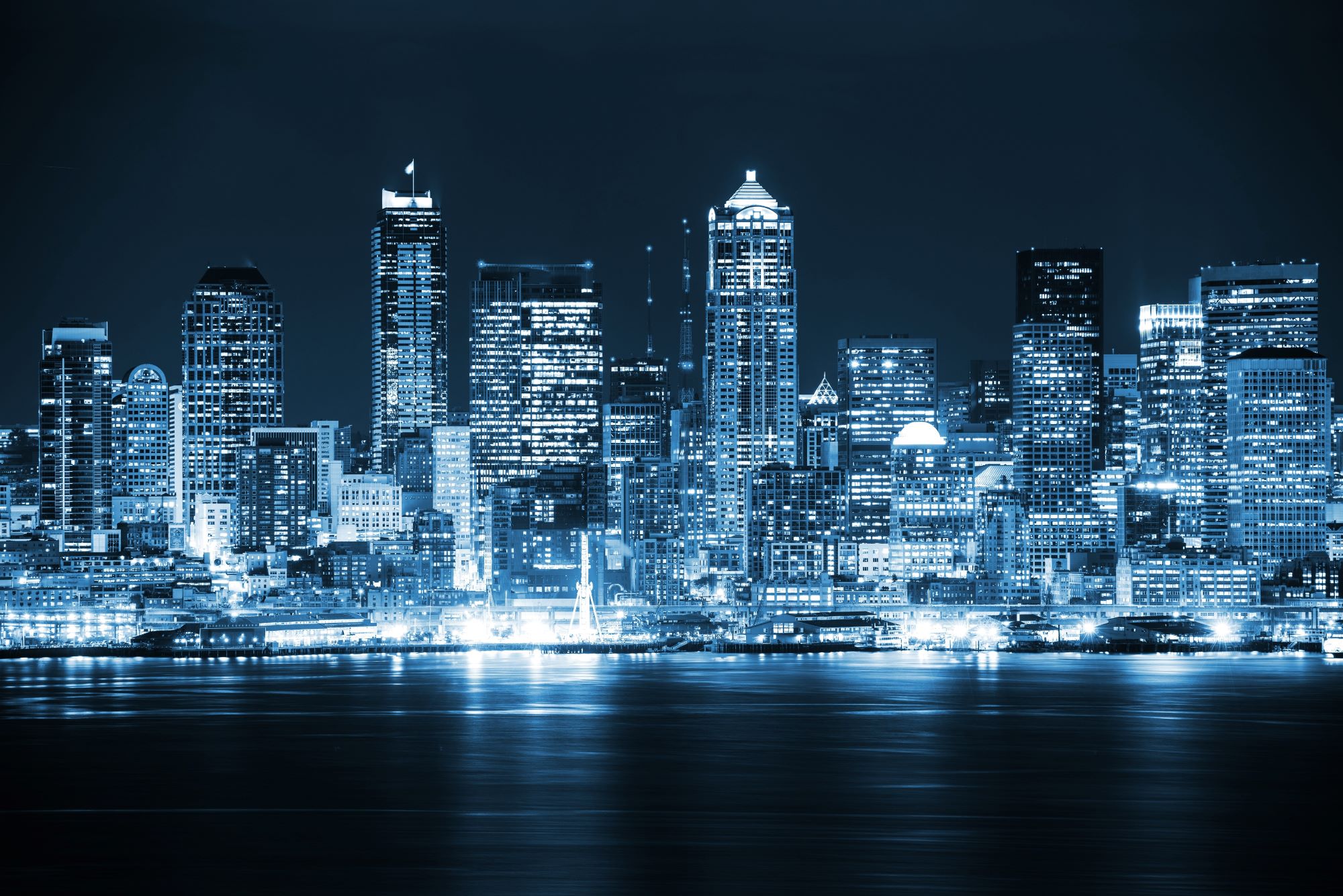 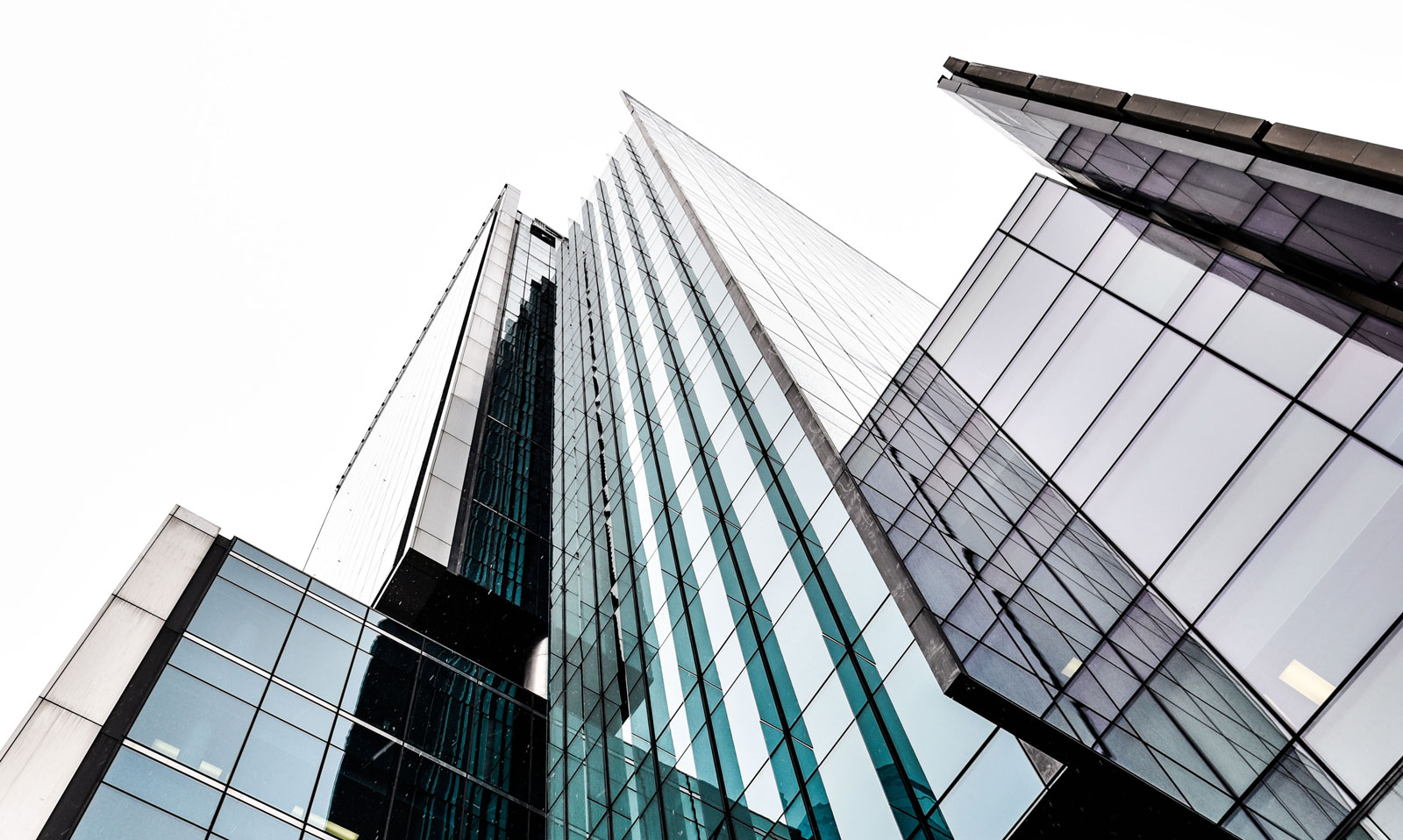 The Next Big Thing: The Ground Lease, Reinvented

Chairman & CEO Jay Sugarman on the changing ground lease landscape, a new development product, and the impact of Safehold's structure on leasehold liquidity.