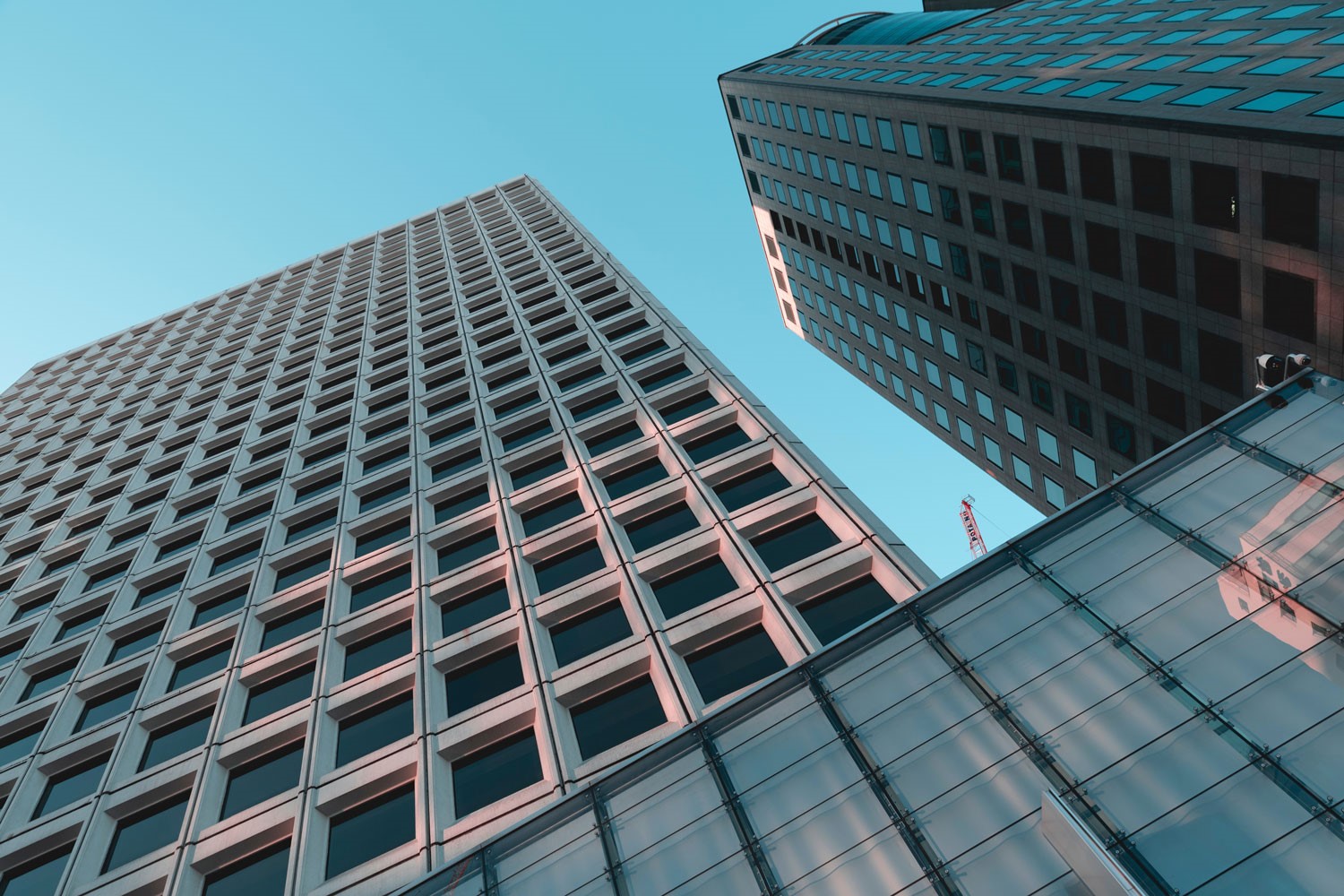 Throughout much of the history of commercial real estate, buying a property automatically meant buying both the building and the land underneath it.

But common practice isn’t always best practice. Safehold, a publicly-traded company (NYSE: SAFE) designed to help owners unlock the value of the land beneath their buildings via a new, modernized ground lease structure has built a rapidly growing, multibillion-dollar business in just two years based on a crucial flaw in that thinking.

By recognizing the different investment propositions represented by owning a building as opposed to its land, Safehold has reinvented the ground lease, delivering a significant newvalue-enhancing tool to the industry. Bringing a customer service, relationship-focused orientation to ground leases, Safehold is making the separation of the building investment and the land investment a powerful new way to unlock sizable value for owners.

"Many investors in commercial real estate have short term holding periods - five, 10, 15 years. But the land holding period is typically 99 years," Sugarman says. "Building investors shoot for higher returns, looking for 15 percent-plus returns on their equity, but the land is looking for returns just over five percent. It doesn’t make sense to force investors to always buy these two investments together."

Sugarman realized that the traditional ownership structure, bundling the land and building investments together, was inefficient in many ways, and negatively impacted the return potential for building investors. Safehold was started in 2017 to not only address this problem, but to do so in a way that made building owners better off, raising their returns and lowering their maturity risk.

"With traditional ground leases, there was no sense of a customer focus, or a relationship orientation," he says. "With our business, having customers like the outcome is really critical. Creating a better mousetrap so building owners actually make more money with less risk is not something you would have ever heard from the traditional owners of ground leases."

The reasons for this are unsurprising, as traditional holders of ground leases showed little interest in furthering the return potential of building owners.

"The historical providers of ground leases were churches, hospitals, universities, municipalities, and monarchies, none of which had as its primary focus real estate, and none of which were trying to build a national ground lease platform, institutionally-scaled and professionally-managed, in order to provide highly efficient capital to building owners," Sugarman says. "They were people who happened to own land, and if you wanted to build on it, they were happy to structure something that, candidly, offered the land owner the highest value they could extract from the building owner, with little concern for the impact on the building owner’s future ability to finance or sell the asset."

Viewing it from this perspective, Safehold’s goal of building a modern, large scale ground lease company with expertise in both finance and sale-leasebacks begins to make a lot of sense. And with over $40 billion of real estate finance, sale-leaseback and ground lease transactions under their belt, Safehold management also looks well positioned to execute on this novel reinterpretation of the ground lease structure.

"We're just allowing the markets to be more efficient by separating the building from the land, and letting building operators focus on the part that they do best and letting investors choose the risk/reward that’s right for them." 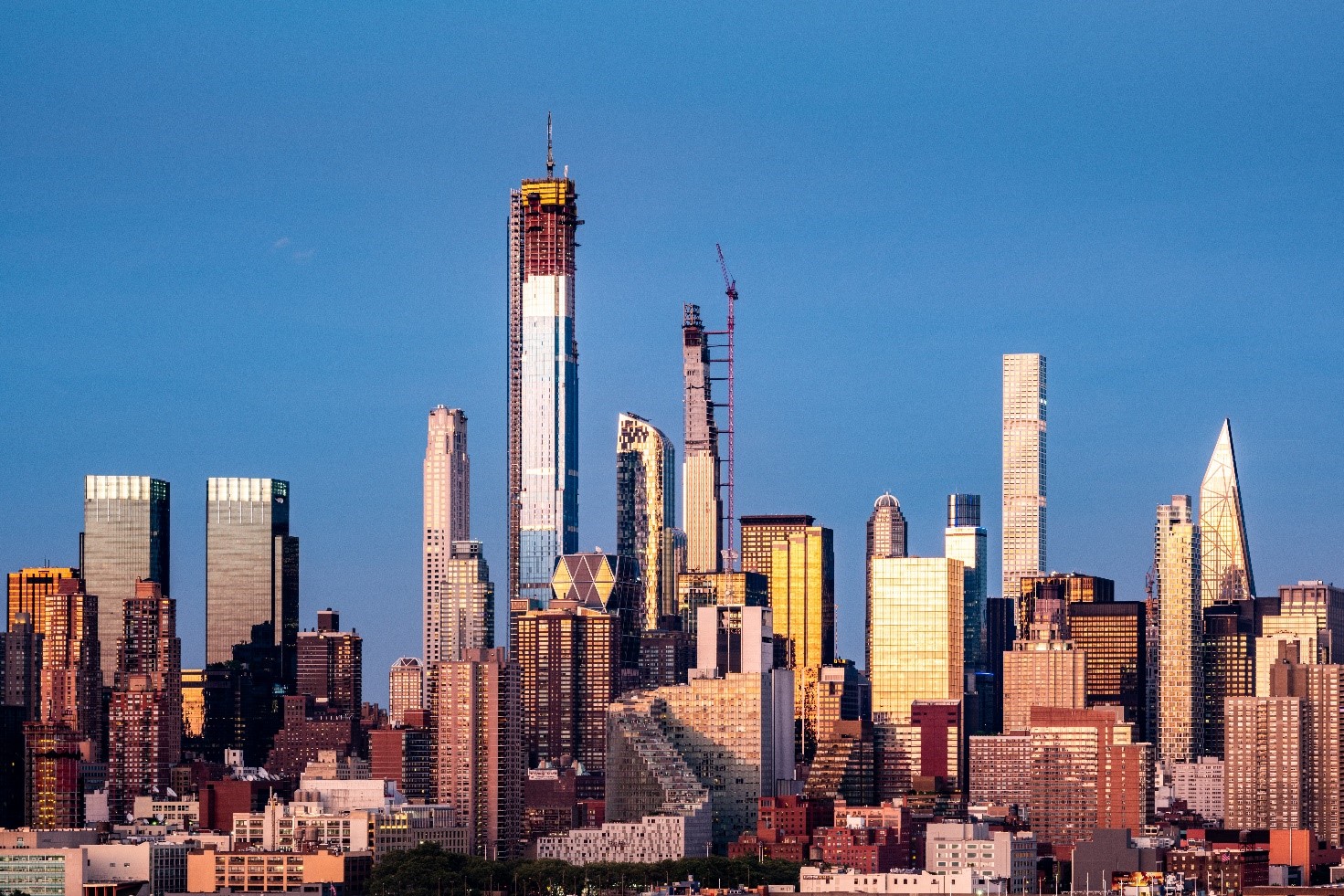