Doug Heitner, Chief Legal Officer of Safehold and iStar, is well-versed in the difference between archaic, restrictive ground leases and the modern, customer-friendly version Safehold introduced to the market. In this Q&A, Heitner explains how Safehold’s ground leases are structurally designed with the leasehold’s operating interests in mind.

You joined Safehold in March 2019. Talk about your experience so far.

I joined Safehold at the start of what has been a transformational year. When I joined nine months ago, we had around $1 billion of ground leases, and we closed the year around $3 billion. I joined at the tail end of the research and development (R&D) period - although R&D really never stops when you're starting a business - and I experienced the first wave of real success and market recognition that we've all enjoyed over the last nine months.

Talk about some of the legal innovations Safehold has brought to ground leases.

The first, on the business side, was simply to eliminate all elements of variable rent. In old ground leases, there were options to revalue the rental stream, to the benefit of the fee owner and the detriment of the leasehold owner. These fair market value resets were the death knell of all the busted ground leases you've ever heard about. On the legal side - and this is less an innovation than a consolidation - we removed all the unnecessary covenants that impaired the leaseholder’s ability to execute their business plan, or required them to come back to their fee owner when they really shouldn't have to. For example, in traditional ground leases, there were limitations on the type of financing that a leaseholder could get. They couldn't get too much, and they couldn't get it from a person who wasn't approved by their fee owner. There were hoops to jump through. We said, “Well, we hope they don't over lever themselves into default, but more people with more money invested in the leasehold means more people to protect and pay our ground rent.” So, we eliminated pretty much every covenant related to the leaseholder’s ability to finance their position.

Similarly, we eliminated the covenants around who they could sell to. And this is all funneling up to the idea of making sure the leasehold is liquid and financeable. Other ground leases say that you have to sell to an institutional owner. No one knows what that means, so obviously they have to come back to their fee owner for consent. There's no reason we should care. We should let the market work.

What provisions commonly found in old ground leases were problematic?

Larger tenants require a non-disturbance agreement from the fee owner which says, in essence, that if the leasehold owner stops paying rent such that the fee owner terminates the ground lease and now owns the building, the fee owner will recognize their lease and won't disturb their tenancy. That's a critical piece for larger tenants to have in order to commit to their spaces. In the past, fee owners were very difficult on their leasehold owners about this. They wanted to approve every lease. We give our leasehold owners a structure where if their lease fits into a very broad definition, we will give them non-disturbance rights, because we want tenants in the space and we want them paying rent. 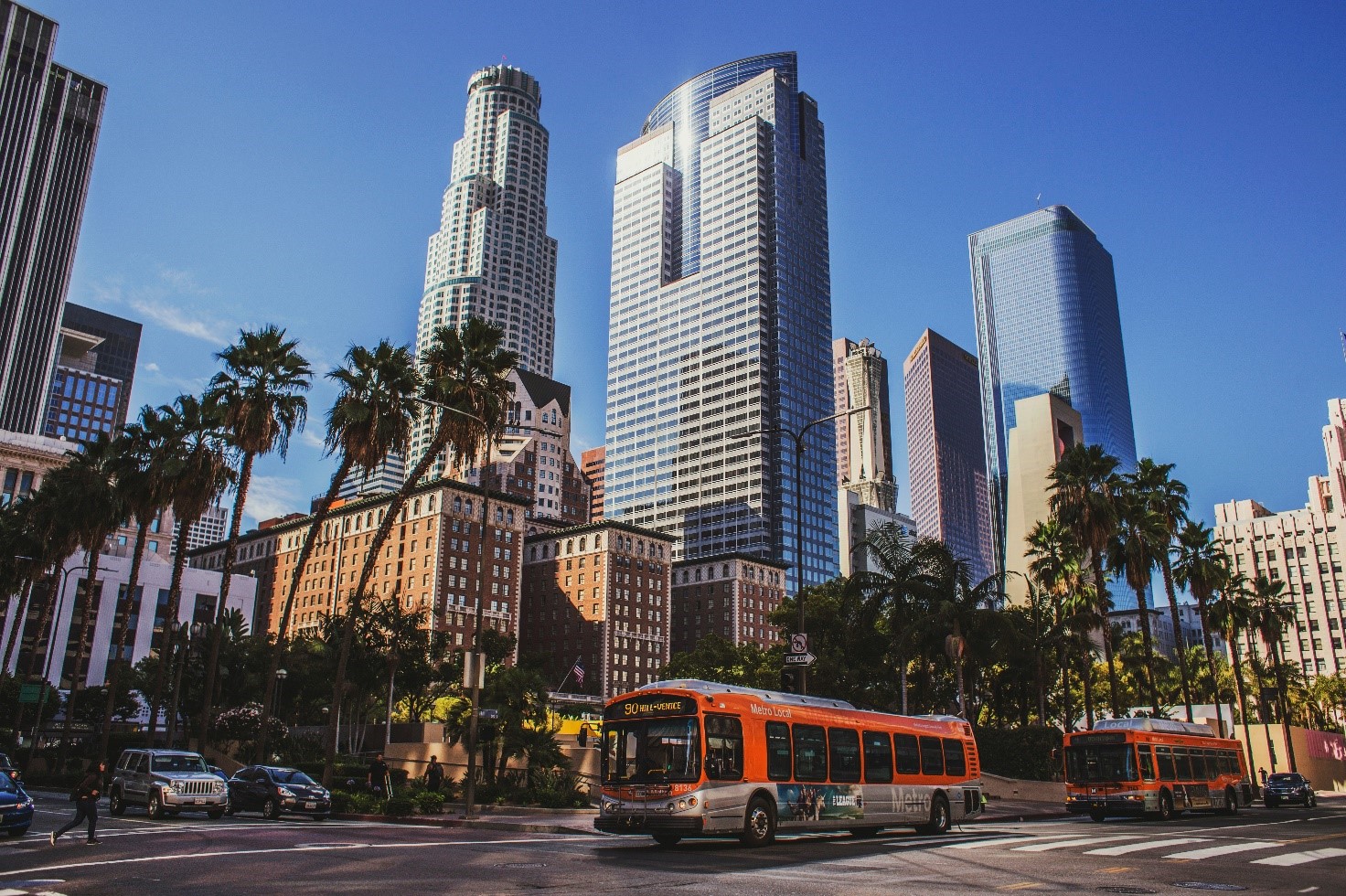 "we removed all the unnecessary covenants that impaired the leaseholder’s ability to execute their business plan, or required them to come back to their fee owner when they really shouldn't have to."

So it comes down to leasehold owners having more freedom to run their buildings the way they see fit.

Yes. Here’s another example, about the ability to alter the building. In old ground leases, fee owners had a very low threshold above which they had to approve all alterations. For example, a large hotel asset we bought in September had an existing ground lease where the threshold was $500,000. But that was for a multi-hundred million dollar property. If they sneezed, it would cost them $500,000. That threshold is absurdly low. It creates an administrative burden for everyone, and hold-up value for a fee owner.

Our position is, if we own the ground under an apartment building and the leasehold owner wants to upgrade all the kitchens - new fridges, new ovens, new countertops - that's great. We don't need to consent to that. That's not construction. So, we took that threshold and bumped it way, way up to a number that basically represented a new construction job, like if someone’s going to add 10 floors on top of a building. At that point, we check in with our tenant, because we want to make sure the work is going to be completed if it’s started. But we alleviated the stress around an ordinary part of operating high-quality real estate.

The last and most important thing - and this speaks to the liquidity and financeability of the leasehold - we gave leasehold lenders every cure right and every protection they need. So, let’s say JPMorgan Chase is lending to our leaseholder. Lenders want to know that if our leaseholder doesn't pay the rent to us, that they can pay the rent, because otherwise we would technically terminate the lease and wipe both of them out. This was a major problem in pre-Safehold ground leases, where lenders weren't given the proper opportunity to cure defaults before they got wiped out. The way I always explain it to leasehold lenders is that we have eight pages of cure rights in the ground lease. We have rights for you to get a new lease if the tenant goes bankrupt. We have every protection you want, and if you think we're missing something, tell us and we'll put it in. 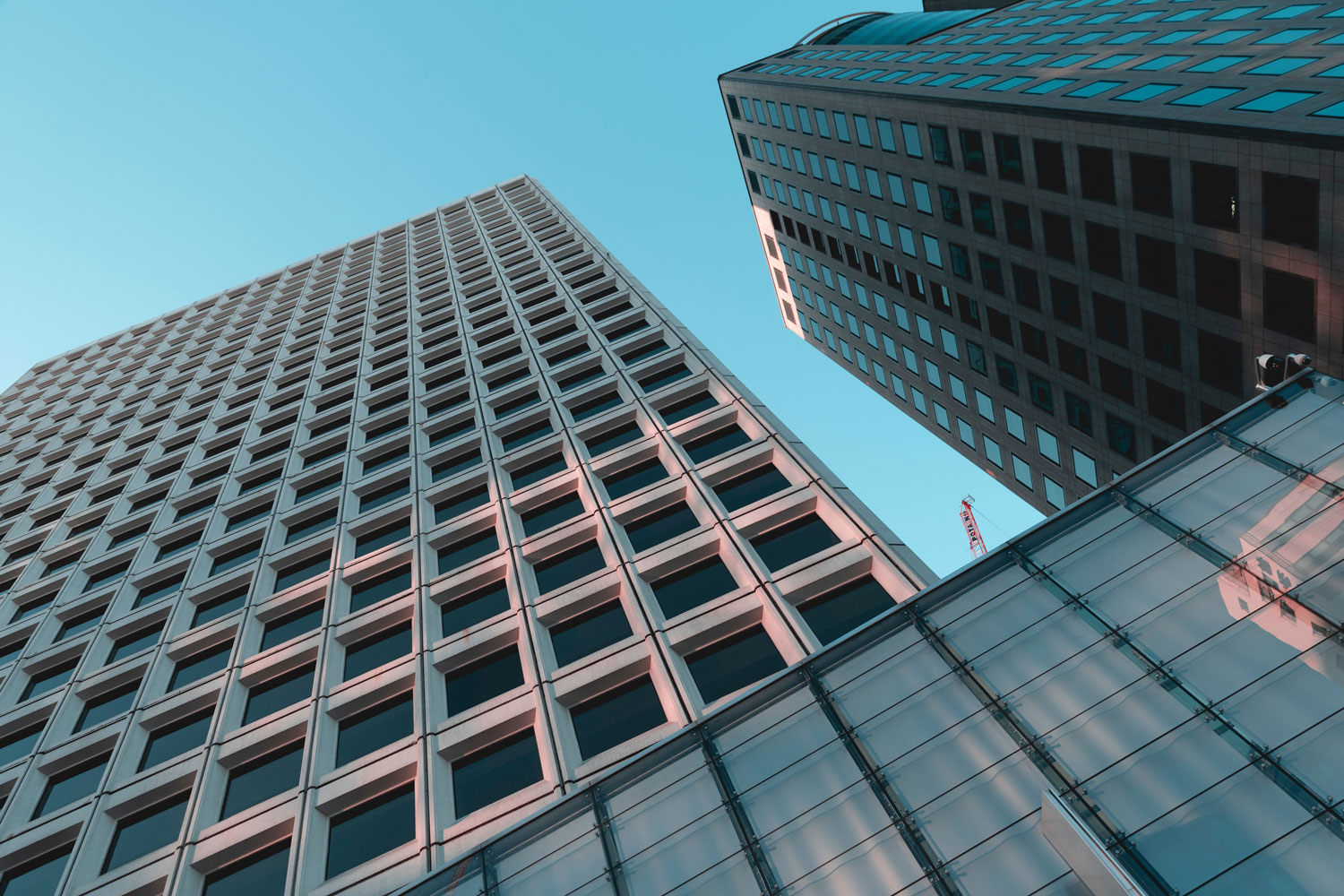